CIFA invites players wishing to improve their skills to attend Open Trials, in a fun, and professional environment.

Upon completion of the Open Trial, successful players will be invited to join one of our elite development programs with a view to further develop their potential.

Russell has been involved in professional football for over 30 years, having started his career as a player with Derby County FC, before finishing his career in SE Asia, where he also became 1st team for various clubs.

Russell is a UEFA A qualified coach and one of only a handful of UK coaches to have attended the world famous KNVB (Dutch FA) Academy and passed the KNVB International Coaching License. To further both his and our players development, Russell also studied sport science and became a UKAA (UK Athletics) Level 2 sprints coach. Russell believes in an attacking style of football, based on players being both technically and tactically competent, with an excellent attitude and desire to learn.

Following the formation of CIFA by Russell in 2007, his ability to develop, coach and scout players has lead them to becoming the most successful and number 1 private academy In the UK for developing players, with 92 players now signed to professional clubs. Players have signed for clubs like Manchester United, Chelsea, Aston Villa, Nottingham Forest and Newcastle United to name but a few.

Following this success some of the Premier Leagues and Championship clubs began recruiting Russell for both his coaching and scouting abilities, starting with: 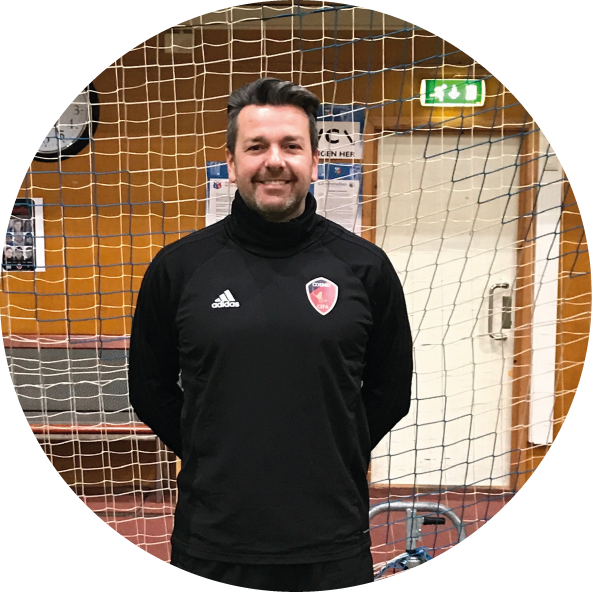 Elliot is English-Norwegian, he played for Gjellårsen and Ull/Kisa at youth level, followed by 5 years in England at professional, and semi professional level at clubs such as Walsall and Bristol City.

Due to serious injury Elliot went into coaching, during his 4 years of coaching, he has worked for Cosmo International Football Academy in England and Norway for 3 years. 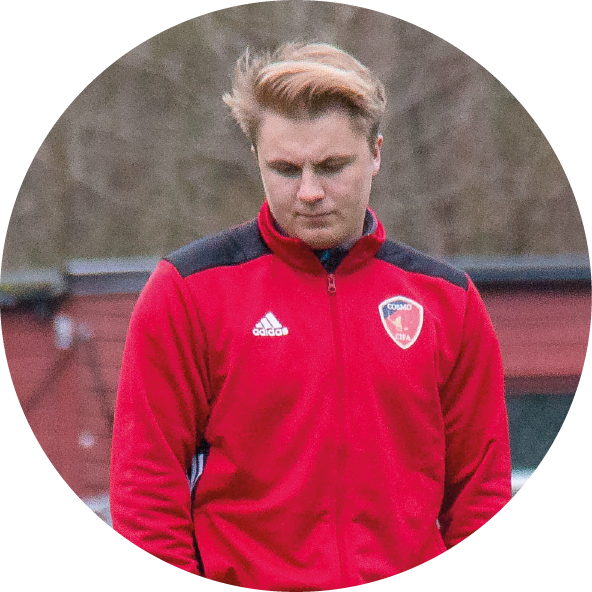